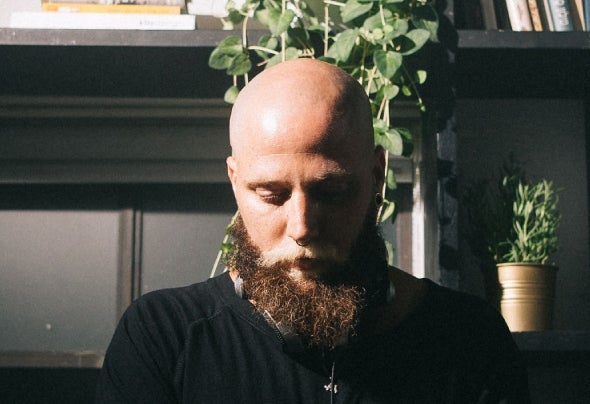 Challenging times demand a challenging dj, and Omer Bar is just the man for the job. A natural commandant of the dancefloor and a true master of crystal-clear basslines, mesmerizing breakdowns and a penchant for techno that always tells a story. Starting out as a drummer at the age of 7 set him on a musical path that kept evolving, followed by a growing devotion to electronic music. His 15-year dj career unfolded through the underground clubs of Tel Aviv, where he built a reputation as a dj who knows how to take a dancefloor, any dancefloor, and tailor a mind-blowing set to its exact needs. After conquering many of the most respectable clubs, raves and events throughout Israel, he founded the Rabbits in the Sand sound camp, which quickly became the most significant camp at Midburn, the local adaptation of the legendary burning man. Rabbits was so big that it became synonymous with open minded, creative clubbing, with local djs lining up to play its sold-out productions. Omer Bar reaps the fruits of a decade and a half of dj sorcery and after a long list of local stars who went global, he’s surely destined to continue that distinguished lineage.