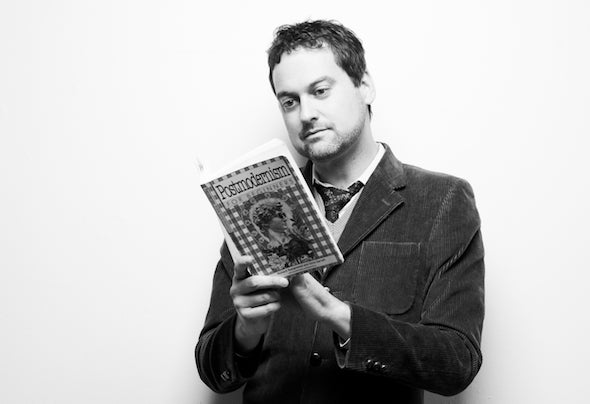 The heart and soul of Jamie Stevens' extensive body of work is his desire to deliver an individual experience, as he takes us on an excursion into the human psyche with each masterpiece.Through two decades of countless offerings to the electronica world, two ARIA awards (with band members of Australian live act Infusion, responsible for hit releases such as "Girls Can Be Cruel", "Natural" and "Better World”), collaborations (including one with John Digweed and Nick Muir) and remixes with the world's most revered artists, performing on the grandest of all stages (Womb [Tokyo], Fabric [London] and other venues in places as far-flung as New York, Singapore, Moscow, Copenhagen and Taipei), Jamie’s most recent EP releases are a true indication that Mr Stevens has matured into a sophisticated artist with depth and consistency. Stevens' hugely successful 2013 release on microCastle, "The Wonder of You”, is best described by the label: "This is a production that comes from heart.” To really put the nature of this track into perspective, Guy J gives full respect to Jamie’s musical offering, describing the track as “one of the greatest musical pieces of all time”.Djing regularly in his home town of Melbourne at the infamous Tramp Bar and Revolver, his sets have also earned him regular spots at revered festivals like Rainbow Serpent and Let Them Eat Cake. Stevens brought his sound to massive shows around Argentina, Japan, India, New Caledonia, Germany and Holland and continues to win fans with his story-telling sets full of creative energy, atmosphere and hypnotic brilliance.His sound continues to be supported by luminaries such as Sasha, Guy J, Joris Voorn, Hernan Cattaneo, Patrice Baumel and Lee Burridge. With more originals and remixes streaming out of his studio, we're sure that the best is still yet to come!