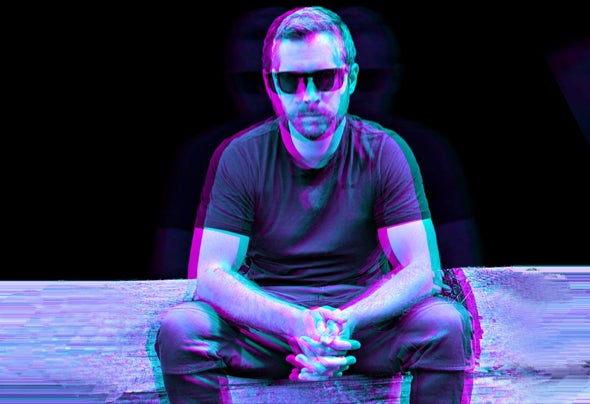 Fourthstate is a renowned Canberra based producer, DJ and occasional promoter. Known for his heady, progressive sound, spanning through House, Breaks, Techno and Minimal soundscapes. He has managed to share the decks with some of the world's best DJs including Hernan Cattaneo, Nick Warren, Guy J, Danny Howells, Anthony Pappa, and James Zabiela to name a few. With charting remixes and original productions played by none other than John Digweed himself, Fourthstate is a true talent, supporting some of the biggest names in progressive electronic music from around the globe and performing at many of Australias festivals and club gigs across the east coast cities of Australia. Fourthstate’s latest EP in 2020 on ‘Late Night Music’ has seen great feedback and support by the likes of John Digweed, Anthony Pappa, Eelke Kleijn, Gai Barone, Sonic Union and more.