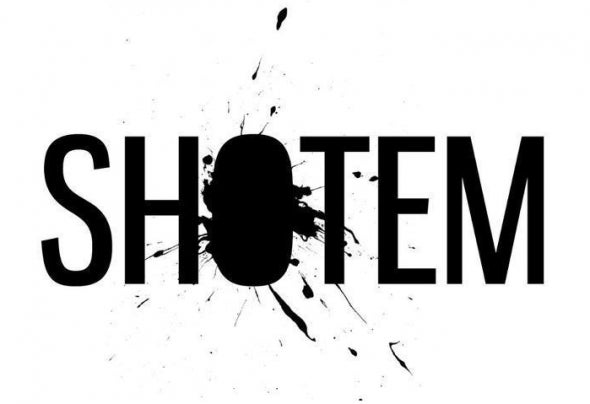 Shotem is a rare kind of fresh new producer/dj... extremely determined, open minded and acutely focused; smashing out the bass week upon week at shows throughout the UK, On a rapid rise from 2011 he has provided continual support to the biggest acts in the dubstep/bass scene such as Rusko, Bar9, N-Type, & Doorly and then some.Beginning his musical journey around 2005, Shotem (Real name Paul Campion) experimented in guitar led metal bands before making the well calculated switch and turning his hand to electronic production in 2007. Taking influence from artists on such labels as Deep Medi and DMZ, Shotem started to forge his signature eary, dark and claustrophobic sound.