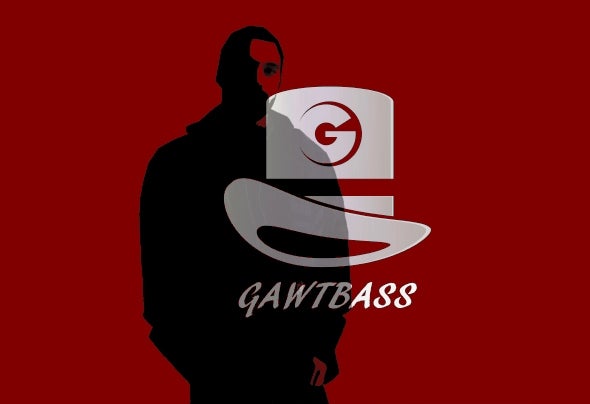 I'm Graham Gawthorpe, I've been producing electronic music since 2013. I play many instruments fluently. I grew up studying music through Suzuki academy mastering the Cello. I eventually started playing guitar which has been my most passionate instrument to play up to date. I produce my music mainly using FL Studio, an amazing Digital Audio Workstation developed by Image-Line. I was sponsored by Image-Line during 2016. The first label that I released my first original EP "Vivid Light" on was Future Follower Records. During 2013-2014, I started getting my music featured on top blogs, major media websites, Youtube & Soundcloud networks and channels. I tend to take #1 on the charts when there are charts. I have been #1 on many different music charts such as Beatport Top 100 & EDM.com, Trapmusic.net along with dubstep.net. I am the founder of two labels in which I release most of my original EP's and singles with. The labels are Xinen & Pyramid. Throughout the past 4 years I have collaborated with many talented artists that led me to dramatically improving my skills and learning tons of new amazing techniques to become a better music producer & DJ. So far this year of 2017, I have mainly been focusing on working on my own original music singles & EP's rather than collaborations. Although I have some huge collaborations coming out later this year, so stay tuned! I have big plans for 2018. I'm completely dedicated to making it to the top of the music world. I am rapidly growing my followers and fans on my Soundcloud and my YouTube Channel, since I release my songs so consistently... Enjoy the music! I look forward to seeing my fans at my upcoming gigs & festivals.