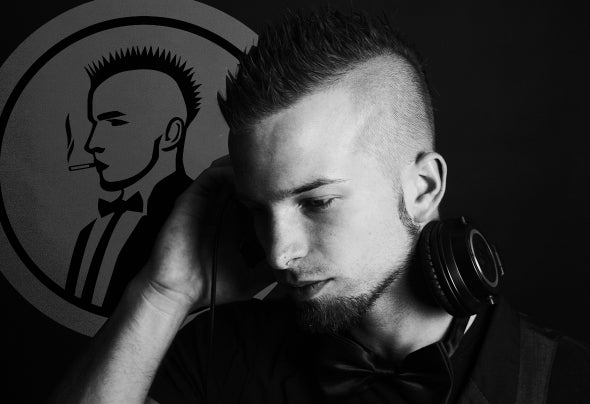 Philipp Schober was born in Darmstadt, Germany, in 1988. Already at an early age he developed a special love for music and spent a lot of time dealing with it thoroughly. In 2000 he into closer contact with electronic music, most notably the harder subgenres, which then gave distinction to his life. In 2004 he started his career and has focused since 2007, for the first time under the synonym "ZmoKingZ", on Hardcore Techno. In parallel, he took his first steps in producing his own tracks. Here he kept it flexible, able to try any style and learned the various skills of composing tracks. Drum & bass, dubstep and ambient sounds were finding a way into his work. From 2011 on he also recorded and performed in combination with other artists, including Dominique Nefeux alias “Driftkong” (dubstep producer and dj), Ralf Creter alias “Con-Creter” (drum & bass producer and dj) and last but not least with Oliver Reitemeier as electro- vocal ensemble. In the early 2012, the “Zoo-Rumble Ep” becomes the debut-release of Driftkong and ZmoKingZ.