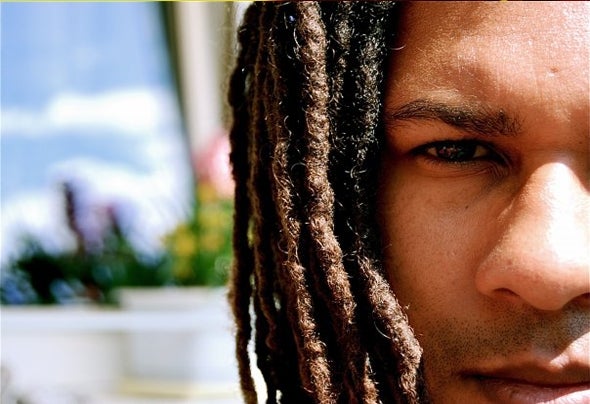 He was one of the founding members of Chemotaxis Soundsystem, goes by the name of Chanda Ngoi a.k.a. Jah Uncle and he's been at it since 1998. Being always on top of his form has been a result of his well-turned out and successful Dj-performances all over Austria. He has done some mixing as well as remixes for Wicked Squad, Animal Mother, Jing Bong Ting, Nomurai, Deliciouz & Irie Sensation Crew, Good Vibration, BIG J and Ruffian Rugged. With Cali P, ANI & Uwe K from the Roots Rockers, Dubplates have been recorded in his studio. He was permanently involved in all genres of music, but the most that stood out were Reggae, Jungle, Drum & Bass, Electro and some Simple Music projects. These specific fields of genre's helped further his music career and now he is fully infected in Dubstep and Basslines. This is his element. Watch out for this guy on NO BASS NO FUN Records because, there will be some huge tunes in 2010/2011!!