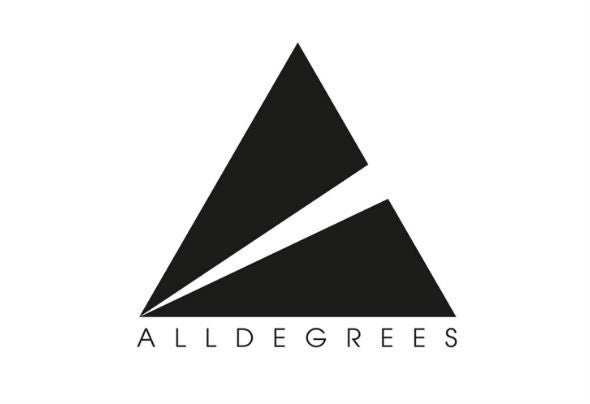 With great knowledge comes amazing production. The studiohas always been home for Italian producer ALLDegrees. Froman early age he took to music production, studying classicaltechniques on keys and strings. This infatuation led T urinbasedelectro artist to embark on the adventure into technology. With influence and guidance from industry superproducer Gabry Pont e and local legend Robert o Molinaro,ALLDegrees learned the craft that launched the hit group Eiffel65 into chart-topping star status. Countless hours in the studiodeveloped perfection of sound design and audio engineering.Not many rising producers can attest to the expertise andattention to detail that is heard throughout an ALLDegreestune. Late nights behind the mix board bred bass-inf lue nc e dclean dance tracks. Boundaries of genres are not adhered asproduction blends to a melodious harmony. Influenced bytheclassics, sounds resembling jazz, soul, and hip-hop fused into anelectronic evolution. Known for his work with ballad- strickenvocalists, ALLDegrees’ tracks instill passion from your headphones to the dance floor.Watch out as he takes the world of top quality dance musicproduction by storm. Now touring, behind the decks ALLDegrees is a force to be reckoned with. Armed withheavybass, he is sure to be seen in a club near you.