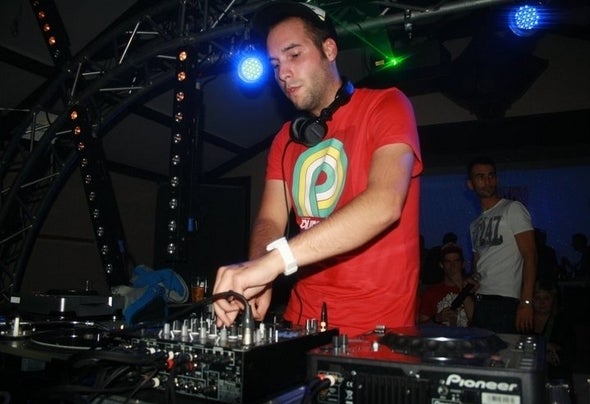 Koznik alias Nicolas Colot is a DJ and a Drum and Bass producer from Belgium. At 15, he discovered the electronic music world and specifically the Drum and Bass. Immediately attracted by this movement, he began to attend events featuring some of the biggest DNB international DJs, inspired and imbued with this culture. In 2006, at 18, he bought his first vinyls, mixing equipment and began to produce his own “Jump Up” sound. A year later, he started to play in parties with big headliners of different styles and became resident at the “Effet Secondaire” parties in Liège where he has had the opportunity to play with world renowned DJs such as: Hazard Ruffstuff, Majistrate , Limewax, Drumsound, Cabbie, Pleasure, Clipz ... In 2010, he signed some tunes on labels including “Thats about to change”. This track has been supported by Radio like “Uk Bass Radio”. In 2011, he created his own DNB label "Stickybass Records".