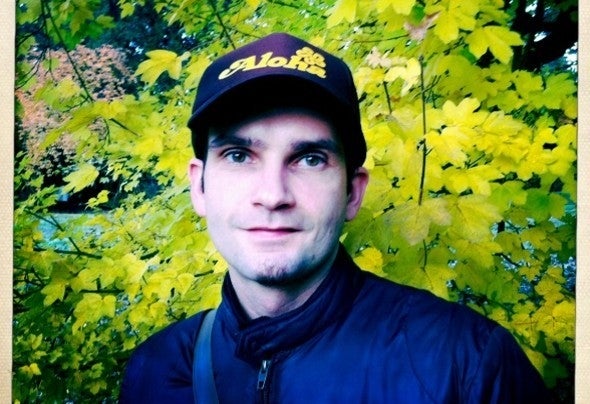 DJ and Producer The Ramaboy has his roots in the early club scene of the German drum&bass capital Mannheim. He started to DJ in 1999 and since then has developed his own entertaining mixing style. His affection for music combined with the ability to rock crowds all over the world is appreciated wherever he appears. The Ramaboy plays his mix of funk, breaks, dubstep and drum&bass in different clubs in the Frankfurt area, but also in international venues – as at Tropical in Havana, Cuba or at Jungle Fever in Orlando/USA. His main focus is on breaks and dubstep. A music that is best appreciated loud and with lots of bass! Unforgotten is his support for DJ Deekline in Darmstadt, Germany. A night where breaks got a lot of new fans in Germany. In the future The Ramaboy is going to promote his music and that of other talented producers on his own label A1000Beats. So watch out: Here come the breaks!