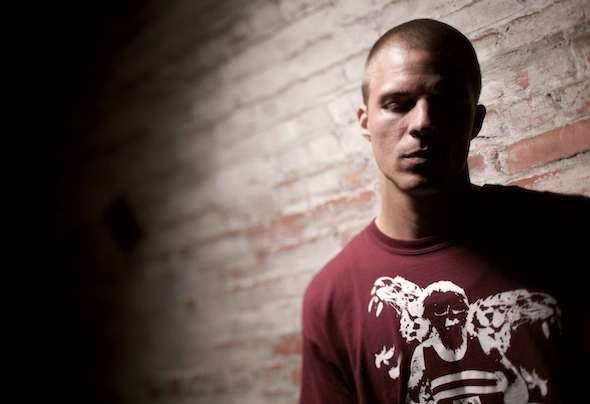 Staking his claim on an otherwise untapped fusion between soulful, heartfeltcomposition and earth-shattering sound-design, Danny Beall aka NiT GriT has long been a uniquely identifiable figure in the North American bass music scene. Despite being an inspirational pioneer to the early american Dubstep sound, NiT GriT is never one to rest on his laurels; each and every track he creates feels as if it way meticulously tailored to evoke a new set of emotions. His style encompasses everything from rage-filled bangers to up- lifting, orchestral masterpieces; a perfect example of NiT GriT's tireless quest to capture the full spectrum of human emotion.Translating effortlessly into his live performance, NiT GriT's diverse and widely accessible style has something wonderful to offer all fans of dance music alike. Deep, moving melodies grip the hearts of his listeners and refuse to let go while thunderous bass-lines threaten to crumble foundations wherever he plays. A veritable titan of bass who gracefully inspires both fear and adoration through music alone, NiT GriT is a producer who has only just begun to scratch the surface of his full artistic potential.