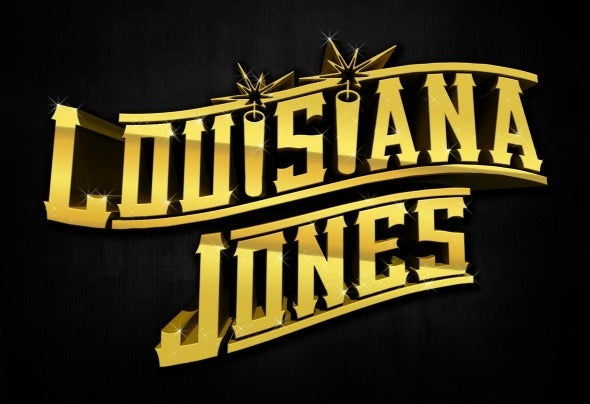 One of the Hottest Trap DJ's coming out of California who does more than Trap. He is an all around Bad Ass behind the decks. Born in raised in the West bank of New Orleans and then transplanted after Hurricane Katrina to San Diego. Louisiana Jones is a producer/DJ of many different genres. His music carries an array of bass, melody and unique vocal manipulation. Unrestrained by 'genre', Jones transforms traditional styles and creates his own. Raised in New Orleans, LA, Jones has a natural and original ear for all things music. Brought up by his father, Jones has derived inspiration from listening to musicians ranging from Led Zeppelin to Otis Redding. With a reputation of "sleeping less and working more", Jones has propelled himself into the music scene using social media to self-promote. Ambitious and driven, Louisiana Jones has made his mark and is here to stay.