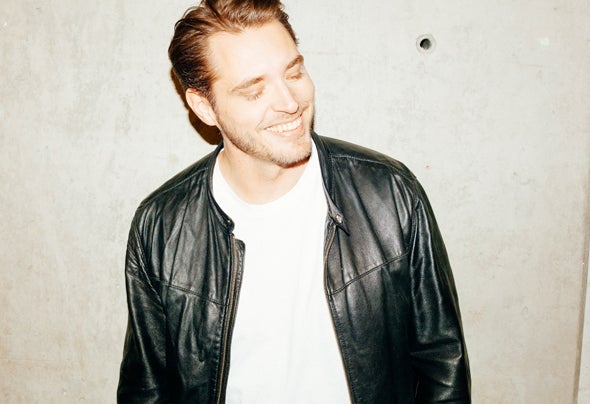 I love you, but I ́ve chosen Disco! – The former Nikki Beach Spain Resident DJ DAZZ takes you on a wild journey through different styles of House music. Known for his outstanding ability to fuse House grooves with Rock, Electro, Hip Hop, Funk and Soul elements, he aims at sharing his love for music which has always been the driving force behind everything he does.Combining a great feeling for the dancefloor and the pulse of his audience - DJ DAZZ turns any night out into a dazzling experience. His electrifying stage presence and high- energy sound quickly escalated him to become one of the most in-demand and renowned German DJs, consistently performing at the hottest lifestyle events and major venues. His great knowledge of club music and technical excellence has also led him to play for the leaders in the entertainment, fashion and sports industry including clients such as MTV Music, Armani and Pandora.As an iconic club deejay DAZZ has played at a great number of prestigious and famous clubs and the last decade on the German and international club circuit has seen him support many artists at the top of their game such as: Guy Gerber, Gamper & Dadoni and Morten Breum to name a few. In addition to Djing, DAZZ one-of-a-kind remix productions are played and supported by DJs such as Don Diablo, Esquire and Calvo and the passionate love for perfection makes him stand out as a producer with attention to detail.With his jam-packed agenda and a tireless work ethic, he is off to conquer his constantly expanding international clubbing landscape as well as being in the studio and releasing new music.