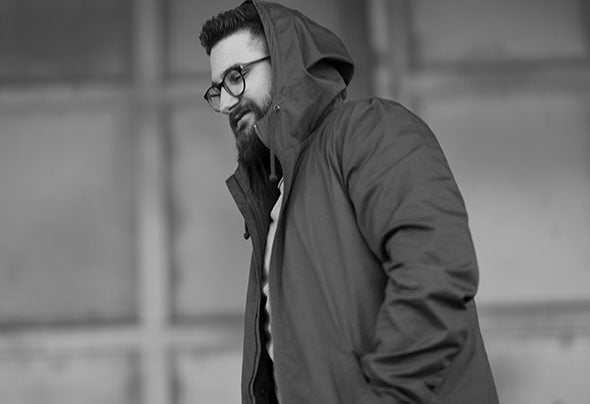 I started my musical career at the age of 14. First I learned to dj dance music and for the first few years I was on the road as a resident DJ in well-known web radios, which often had several thousand listeners. At about the same time, I also started producing music and had my first successes. Until 2018 I produced various genres for several of my own projects, but also for other artists as a ghost producer. Most recently, I decided to start my own project OMAO in the field of Deep House, UK House and Future House. Together with producer Giorgio Gee, our single “Trippin’ ”reached over 8 million streams on Spotify.