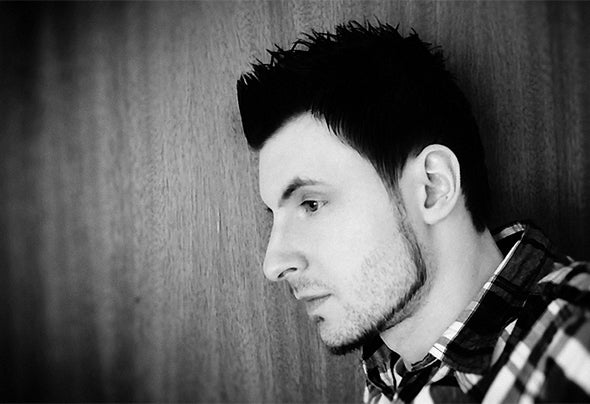 UPLIFTING TRANCE "MADE IN VIENNA" This means emotional harmonies, epic melodies and beats that are full of energy. They take you on a journey into a distant world. This is marked by the Austrian composer and music producer Johann C. aka DJ Gard. In his career the Austrian sound designer wrote dozens of titles and melodies and was responsible for different music projects and publications. Some of his titles can be found in many successful music compilations. In cooperation with the producer Doug Laurent (known for hits like "Culture Beat (Inside Out, Mr. Vain Recall)", La Bouche, Alphaville and Yello) he published the series "DJ Gard feat. Synergy". The Austrian producer is supported by renowned artists and DJ's like Roger Shah, Charles McThorn aka The Diggerman, Markus Schulz, Fast Distance ..and many more. In 2011 Johann C. aka DJ Gard founded his own label (Trance Nature Recordings). It is focused on the genre of “Uplifting Trance” and is supported by artists from aroun d the world.