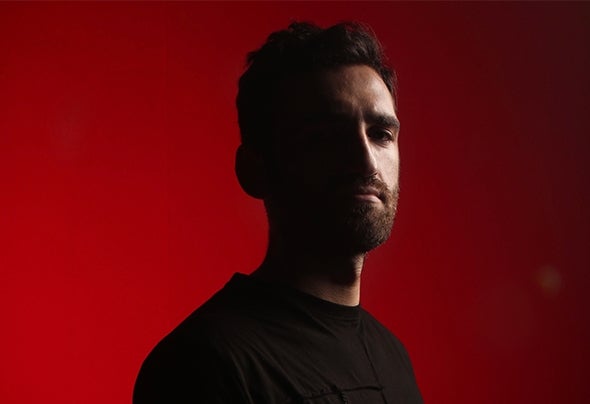 Turkish DJ/Producer ‘Nurettin Colak’ has been improving his skills on a daily basis by listening to DJ sets and tracks of his favorite artists as well producing his own tracks in the meantime. Currently, he is proudly waving the Turkish ag in the global melodic progressive house scene. This musical journey started off in the trance family. At a very young age, he managed to grow with the countless supports of the electronic music heavyweights from the likes of Tiesto, Armin Van Buuren, Above & Beyond and many more. A number of his early singles got licenced to the prestigious Armada Music and eventually appeared in compilations such as “ASOT Radio Top 15 May” and “Armada Music Trance Top 100 Vol.3”. Nurettin kept releasing quality tracks continuously and his hard work paid off with the very well-received ‘Conception’. The record received double support by Armin van Buuren on ‘A State Of Trance’ and was also playlisted at the massive ‘Armin Only Mirage – Ukraine’ event. ‘Conception’ was heavily supported by 15 legendary DJ’s worldwide and was also included on ‘ASOT Radio Top 15 December’ after entering the Beatport Top 20. After clocking up successful trance releases under his belt, Nurettin’s musical direction switched to the fresh and melodic progressive house sound. This radical shift turned out to be a success, and drew attention from globally acclaimed superstars all across the globe. His bootlegs for Lana Del Rey’s “Ultraviolence” and Porter Robinson’s “Sad Machine” snatched supports from festival rocking DJs by the likes of Nicky Romero, W&W, Tom Swoon and many more. On 2013, Nurettin Colak co-founded the Turkey-based production company “Turquilla Studio” with Levent Lodos. In this project, he produced many tracks in various genres and also initiated DJ/Producer educations to many youngsters.