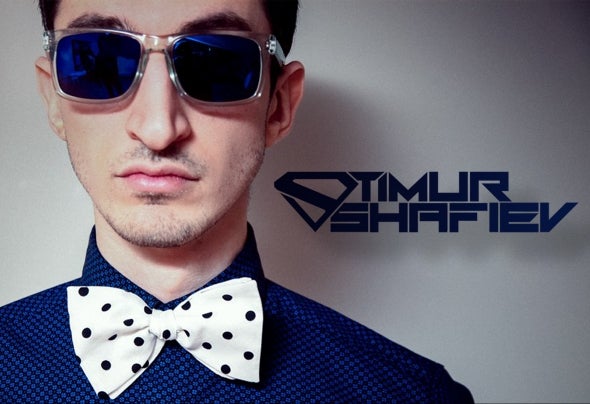 Timur Shafiev - one of the most perspective musicians of Russia. Also known as Rater, S00perstar and under new house project: Going Deeper.His tracks regularly get to the tops of the world ratings and stably supported by the most known DJs of a planet, such as Armin Van Buuren, Above & Beyond, Ferry Corsten, Marcus Schultz, Paul Oakenfold, Ruben De Ronde, Richard Durand, Matt Darey, Tritonal, M.I.K.E, Myon & Shane 54 and many others.He has releases on the best EDM labels, like Armada, Flashover, Infrasonic, Unreleased Digital, Moonbeam Digital and many other, at the same time being the resident of well-known Monster Tunes (UK)!