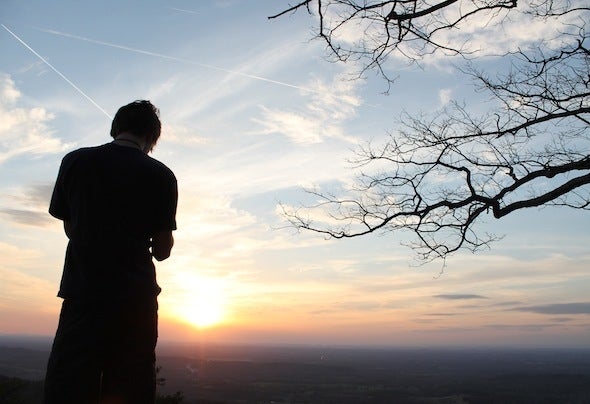 Jethimself is a solo electronic music producer specializing in progressive house while also constantly experimenting with countless other styles of electronic music— with an undying passion. He is slowly climbing the musical ladder with determination to become successful through his craft. His earliest professional musical achievement was seen with the release of the 5-track space progressive EP, "Syzygy," on Ethersomia Records in June of 2013, followed later that summer with the release of another 5-track EP through Dirt-E Records, entitled "Risen," which featured strong electro and progressive styles. The single "Blackjack" was released shortly thereafter, again on Ethersomia Records. Jet posted a large amount of content from then on until being noticed by Portrait Digital in the fall of that year, which in turn led to the release of "Missing Home," a 4-track progressive house/chillout EP that became quite popular within the Portrait community and beyond. He was later contacted by the Australian producer Barzek, and the two began collaborating under the short-lived alias, Qastaway. The duo made a quick musical connection and produced a large amount of music in an incredibly short time period. Just as quickly as their work began, they made contact with Silk Music and sparked their interest, leading to the signing of multiple contracts for releases that are just on the horizon. Jethimself and Barzek later had their track "Lovejoy" featured on Portrait Digital's "Gallery:02" and it was later released as a separate single alongside two remixes of the track. Soon afterward, "Solar Wind" was released. It also featured the single track and two remixes, and was released through Macarize. Multiple promising Silk Music collaborative releases from Jethimself and Barzek are on their way. A bright, promising musical future is ahead for Jethimself— and it's approaching faster and faster.