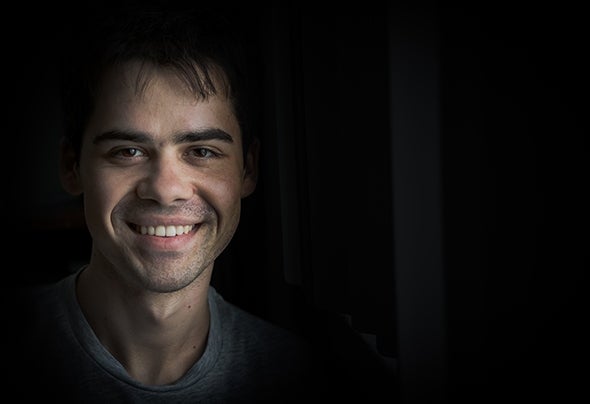 Nemphirex project created by Klyuchnikov Andrey, musician from Saint-Petersburg, Russia. His first introduction to the world of sound was in music school in small town Pushkin. He always dreamed about creating his own melodies. From a young age, dance music was in his blood: from the start, this passion served as the basis for expressing his musical ideas. His first releases came out on the Ultimo Records label in August 2013. In the following months, his album "Travel Melodies" reached the Beatport top100 Progressive House. This was followed by releases of remixes on Azima Records, and in October one of them was included in the Markus Schulz – Global DJ Broadcast compilation, alongside Basil O’Glue, Rex Mundi and other well-known performers.This russian talent has much more to give in the future so keep an eye of him.