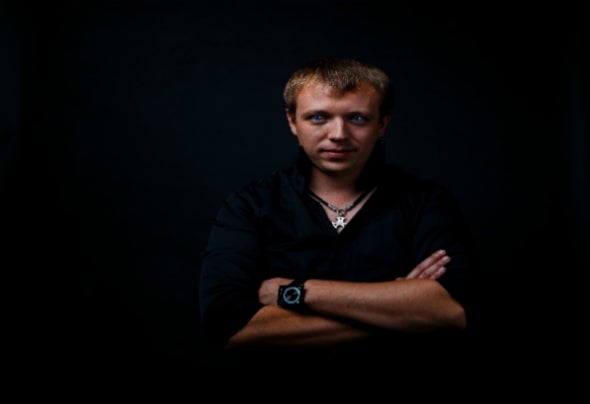 Xiary Quey - DJ, sound producer from St. Petersburg (Russia). Prefers such styles as Progressive House, Deep House/Nu Disco, Tech House, Underground. Interest in music originated in the teenage years, when electronic music was only starting to gain its momentum.As a DJ began his career in 2003. He is a guest of the many night clubs of Saint Petersburg and other cities. In 2010 begins work on its own track "Vormann" which successfully published in 2011. Currently cooperates with many labels around the world. His tracks have received support from many eminent DJs and heard on more than 300 radio stations around the world. Today the popularity of Xiary Quey is growing as well as the interest in his work.