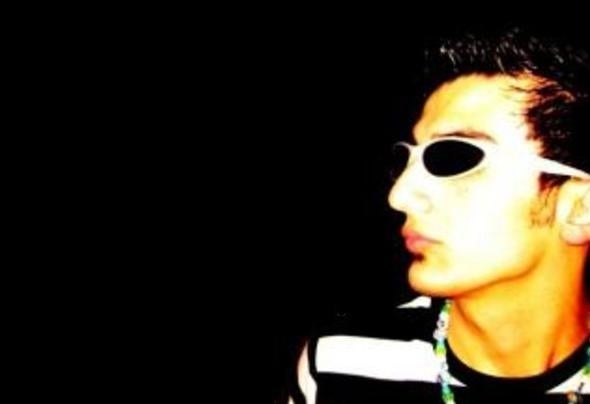 "At 7 years old, I was playing with an old turntable in the attic..." Today, London based Music Artist / DJ & Producer, Italian born, Roxmaker is definitely one of the most exciting new talents who with passion and dedication has spent the last decade Selecting, Mixing, Creating House, Electro, Progressive & Minimal Techno Music, DJing and organizing Events all around Europe, getting booked at one of the most prestigious Clubs on Earth, Ministry of Sound and collaborating with superstars such as Martina Kaiser and Richard Grey, who remixed Roxmaker's single "Seduce Me" getting into the DMC Miami chart of the top 40 hottiest Miami's tracks at position 22 under the alias of Rosario Gueli, which is Rox's real name.He started his DJ career in Sicily at just 15 years old! Despite Roxmaker being younger than the legal age to enter clubs he was still paid to perform sets and able to make his mark on the electro house scene. Roxmaker decided to focus his attentions on producing. His first vinyl was released in 2006 achieving worldwide success. Since then his sound has been sought after by numerous established record labels from all over Europe such asHarthouse, Rise (Time Rec), Ego and White25. 2008 brings Roxmaker to London, where he will perform his debut in Shoreditch, right in the heart of the electro house tech scene creating one of the most discussed and hot parties in the East London area "ADRENALINE" rocking the dancefloors among the most interesting Minimal Techno DJ's based in London. After 2 years in 2011 Roxmaker gets his hands into the Jazz / Latin / House world building up a new genre of hot sounds and summer time tunes, even in the cold winter, in fact he started getting more attention in January from all over the world. His new tracks such as Club Therapy, Tomato Spaghetti are defined a crossover mix of positive mood and melodies sitting on a tech latin house structure. It could seem different then the past, but the new genre convinced even the techno minimal people. In February will get his music live in many radios, Germany is one of the countries where most of the feedback will come from and spread his name more and more. Party wise, Roxmaker and the ADRENALINE crew moved to the coolest area of East London, BrickLane keeping the same goal, have fun and drop the basses! In April 2011, Roxmaker get booked at Ministry of Sound in London UK for one of the most known nights, "Karma", where will smash an amazing set of Jazz House Techno tunes, playing his latest tracks and having an amazing feedback on the dance floor, more of this kind to come.