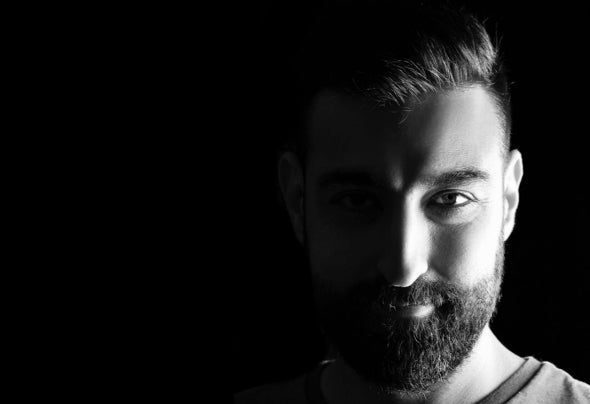 Clone Kent is a driven artist/producer hailing from Zurich, Switzerland and Istanbul, Turkey.The European electronic music scene is really well-known for its eclectic vibe and diverse palette of influences. Local producers set out to set the bar higher, push the boundaries and innovate their sonic vision, and Clone Kent really follows along these lines with his fresh and appealing tone. His sound is an explosive combination of techno and deep house, characterised by lush melodic textures and dark undertones that add a really special vibe to the sound of this artist.Besides producing his own music, Clone Kent is busy in the music industry in various capacities: he co-owned and operated the label, Redukt. He had been hosting Reduktiv Radio Show on Dinamo FM for 7 years, bringing the best electronic music to the airwaves!Clone Kent creates tracks with a really personal approach to sound. His blend of techno music and other EDM influences has a really understated, yet rich approach, with memorable hooks and catchy melodies - going for an engaging and relatable tone. His music is a perfect fit for clubs, festival stages, and many other settings where the crowd can feel the stunning energy of his tracks! Through his songs, Clone Kent showcases his mastery as a producer: His approach is very organic and direct, with a detail-oriented focus on sonic aesthetics and densely layered tones - these tracks have that “elusive” human element. His style is influenced by the work of prominent producers and DJs, including Stephan Bodzin, Channel X, Troy Pierce, Lutzenkirchen, Portishead or Massive Attack, just to mention but a few.