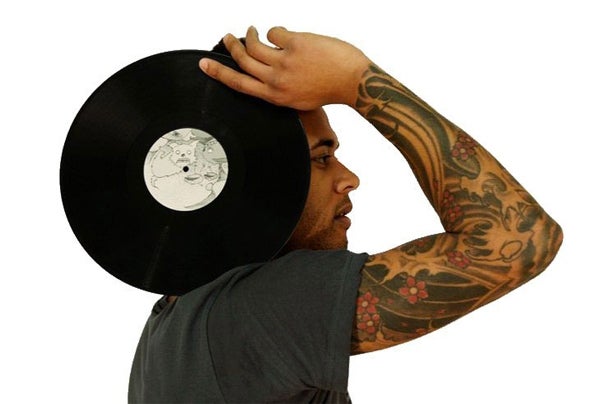 Samuel D'Amico aka Samuel Habykai was born in Assisi on July, the 20th, 1987. Since he was a young boy he grew a passion for music and he started approaching the world of clubs and discos that became places where he now usually performs.At the age 'of 16 he bought his first vinyl, that amazed him, and since then he has prefered this kind of actual analogic sound. As a producer he has been mainly influenced by artist such as Nic Fanciulli, Satoshi Tomiee, David Morales, Carl Cox, Alex Neri, Sandy Rivera, Ripperton, Dennis Ferrer, Ilario Alicante, Alex Neri, Luciano, Joris Voorn, Matthias Kaden, Matt Tolfrey, Re-UP, Loco Dice, Audiofly, Nick Curly Respecting his African origins, he mixes his love for warm and deep ethnic sounds with percussion and hot vocals. His massive and constant production, improving and refining his musical style, is now very close to Tech House, Deep House and House.