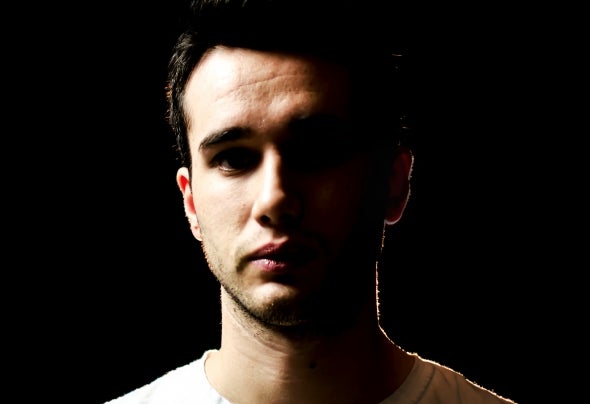 Bernardo Cavalli aka Babi (Italy) is an italian Dj/Producer who was born in 1984 in Bergamo.He always had a great passion for music and by going clubbing for the first time in 2001, he discovered his passion was by far greater than he thought.He started his career in 2003 after buying a pair of turntables and at the beginning he played in various clubs in his hometown. In 2008, he became resident dj of Fluid Club, one of the most popular club in Italy.At Fluid he played with some of the most worldwide famous djs, such as: Steve Lawler, Matthias Tanzmann, Magda, Troy Pierce, Ellen Allien, Sis, Karotte, Marco Carola, Luciano, Arpiar and many more ...Moreover, in 2011, he started his own music production and all his tracks have been immediately appreciated by many music insiders. All these tracks are now being played and supported by a lot of major DjsIn 2013 he starts his own label called Mesmerize Musique