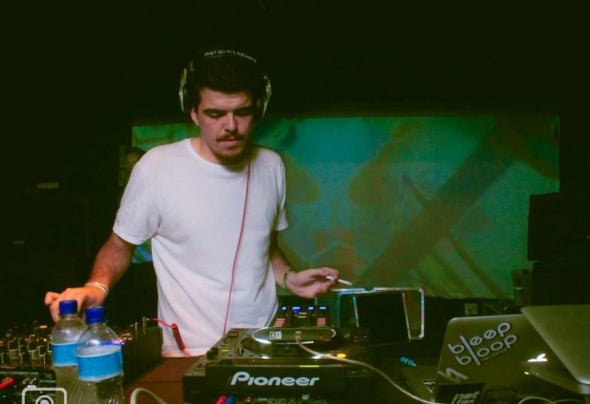 Fellini is one of the most active DJs of Mato Grosso, Braziliam State, and is also a pioneer of electronic music producers in their state. His songs have already been launched by national and international record labels with worldwide distribution as INminimax, Crunchy Music, Not For Us and Pour La Vie, as well as being the founder of Bleep Bloop Records. The partnership with DJ and producer curitibano Larski yielded some songs, which one of them was part of the play list from none other than Richie Hawtin (aka Plastikman), one of the biggest names in techno. He reached out to touch the track at Sónar festival held annually in Barcelona and is considered one of the most revered of the planet, in addition to other festivals and clubs around the world as MID in Chicago, TimeWarp, and many others.