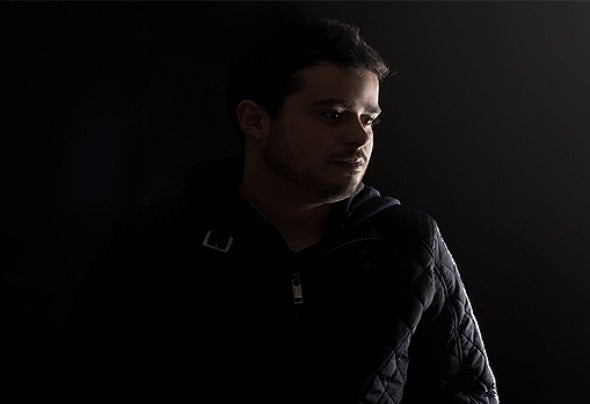 When we talk about versatility and news, in the 12 years of musical production, Kaiq showed that he is one of the artists that is beyond the predictable. He produces tracks with groove, focusing on the smallest details that go from House to Techno, which renders the support of big names in the underground scene, such as: Marco Carola, Luciano, Erick Morillo, Dubre, Waff, The Martinez Brothers, Roger Sanchez among others. His productions that have already been signed by labels such as: Get Physical, Deeperfect, Warung Recordings, Toolroom, Stereo Productions, NoExcuse, Lemon-aid, La Pera Records, Radiola Records among others. Today, the artist integrates the casting of residents of Radiola Records, which is a brand that record music, make parties and collaborative works. He has performed in the main clubs in Brazil, such as Warung Beach Club, Club Vibe, Clube Inbox, among others. Kaiq is also the founder of the school / label Release Music, where he teaches courses and advises as a teacher.