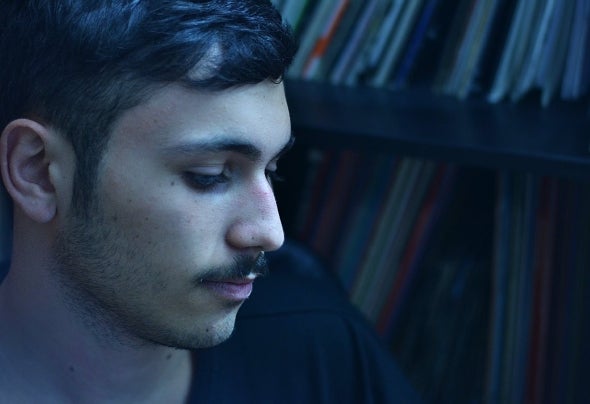 Rosario Dario Paparella a.k.a. Rhoowax was born in Barletta (Apulia, Italy) on May 1998. During his early teenage years he started his young career playing different instruments such as classic and electric guitar, piano as well as double bass; he was also affected by jazz-blues vibes since when he was 12, till discover and experience new alternatives electronic sounds. With several pseudonyms he begins a new musical challenge by recording different EPs for international labels. In 2015 he launched his new underground music project known as “Rhoowax”, in which he started collaborating with famous international labels such as Noexcuse, La Pera Records, Natural Rhythm, Thanq and many others. Among his best productions stands out the fresh "Keep On Dancin", a track labeled by "Noexcuse" played by Nic Fanciulli, Neverdogs, Claptone, Archie Hamilton, Latmun and many more. His track are supported and played by the famous Dj of the moment Marco Carola and from Joey Daniel, Stacey Pullen, Leon, Detlef, Waff and Solardo . Rhoowax has played in many Clubs & Festival as: BPM Festival (Portugal) Pacha (Barcelona), City Hall(Barcelona), Rolling Stock (London), Parco Gondar (Gallipoli), Quartiere Latino (Gallipoli) Mandarino Club (Ginosa) and are some of the list... sharing the decks with artists such as: Maceo Plex, Joseph Capriati, Neverdogs, Cuartero, Felix Krocher, Stefano Noferini, Animal trainer, Miguel Campbell and much more!! In his productions and deejay sets he clearly expresses all of his musical knowledge and strong attitudes through Funky, Jazz and Disco sounds, keeping those sounds deep and deep into his favourite musical genre: Tech House.