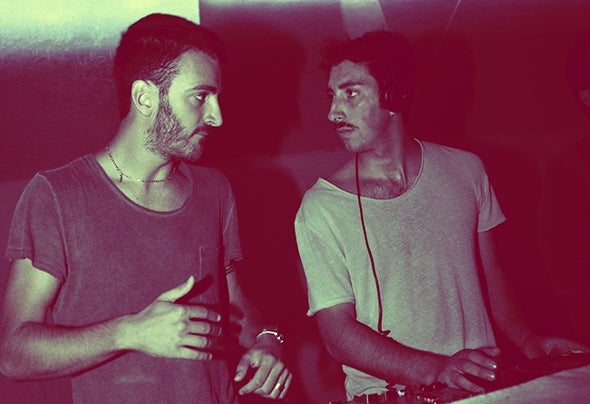 Beatz To Play is not just a name behind a decks but a friendship which continues for several years.Everything comes from a cold winter night in November of 2010 after playing a night together in a club.Since that night they decide to take the path of production together,giving rise to the first project which will be released on SYNC recordings NY.With the enthusiasm of this release,Nico Nisi and Pasquale Buscicchio devote all of their time to looking for new sounds and ideas to be included in their new projects.Afterwards they have come out on Deep London records with 2 strong tracks, one of these "Room 64", went to Top 20 House song on Traxsource, collecting numerous feedback by International big names dj's.They open their horizons to new collaborations with other label such: Kula records,LTHM,Benthic,working on their tracks and remixes.In March 2014 they signed the contract more important than their short career for "Nervous records NYC".Comes an EP of two tracks "Waiting in underground and Synth Trip", inserted in the Miami Charts of Traxsource May seem trivial, but all the titles of their records are tied to memories and experiences shared in their travels such as WMC in Miami,ADEÖTheir sound is purely Deep with electronic influences,that prove the right ingredients for killing the dancefloor!