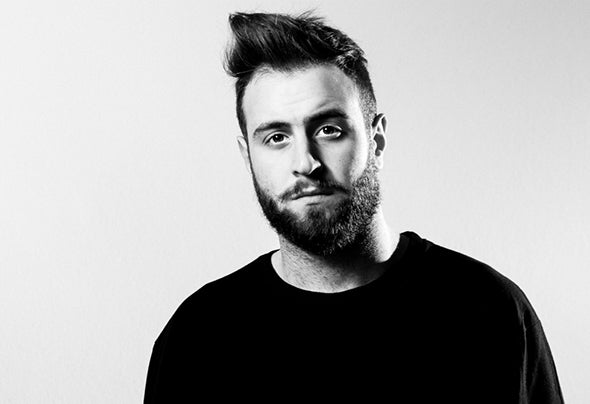 Huly Heine (Savio Corposanto) was born in 1993 in Andria (Puglia-Italy-BT ).Even as a child approaches the music with particular interest.At only 11 years learning to play piano and classical guitar.At age 14 he started his dj world with programs for mixing, preferring the house, and ventured a little farther on is increasingly starting to put two pieces in time with the cdj. Even in recent years began to enter the world of the producer, at the age of 16 years for the first time with the turntable, and with large purchases of interests and listen to anything that can become a source of inspiration for his production.After a lot of parties with friends made, check the scene of DJing thanks to some locals that give you the opportunity to express himself.His passion for music is taking him to experiment with new melodies, new grooves, so that comes out the bomb that he does explode.