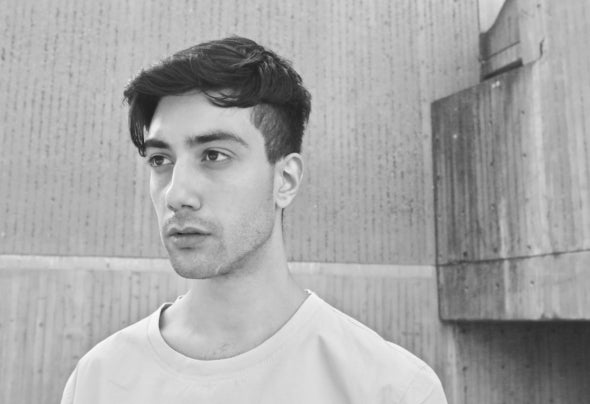 Biemsix is an Italian born electronic music producer and DJ.Driven by his passion and creativity, he started to get in touch with the world of music since he was a teen. Always pushed by the feeling of exploration, with a strong influence from the sounds of the past, today he’s trying to develop a personal style that includes all the thing he likes in music.Djing in private partys that took place in the city where he grew up, he started to spread his word and reaching a good attention day by day. Many artists, djs and very important promoters, not only from Italy, appreciated what he was doing and this gave him the right energy to always going on. 2014 was a very important year for him. His music vision got a different spin and his style oriented to a new mood characterized by Techno and more refined electronic music. Clubbing scene world and its culture, gave to him a different inspiration when he got in touch with it. Biemsix became a considerable figure in Apulian music scene, taking his residency at Mandarino Club. There he had the occasion to meet a lot of great artist in the scene, performing alongside them. Then, after some good results he got from his work, he took part of the SK BLACK Recordings team where he released “Out from my deep” a really appreciated EP he took out with the collaboration of the Ukrainian Techno pioneer Stanislav Tolkachev as a remixer. This work has been proudly supported by DJS like Ben Sims, Matrixxman, Juho Kusti and a lot more. During 2017, he collected a lot of good results and support, and this is still pushing him to go on and bigger. He joined the Dynamic Reflection team and released with them a VA. He made his debut gig in France, in Lyon alongside Agents Of Time and Voiski and he moved out from Italy. Actually based in Berlin he is going on with the goal of getting bigger and better with his music and gigs maybe (in a near future) showing off his skills in live performs.