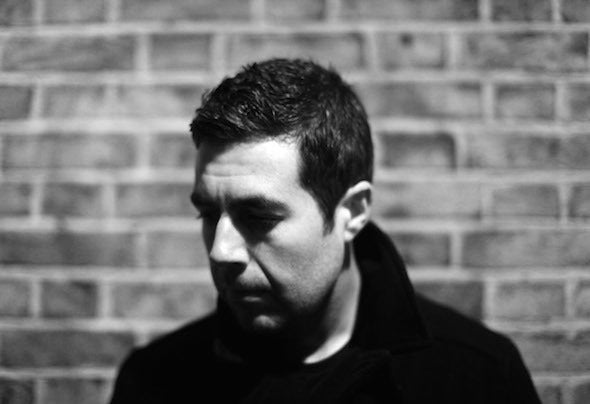 Roberto (real name: Rob Kirkaldy) is a London based Techno producer, DJ and Remixer. Considered to be one of the most exciting new UK Techno artists in recent years, he combines influences from Detroit and underground Dutch Techno, to create his own sound unique to the UK.As a DJ, he brings a special energy to the dancefloor that is the product of many years of dedication to the craft. Never one to let an audience get bored, his sets explore many angles of techno, which has seen him play at some of the most well respected clubs around the world, including fabric in London and both Tresor and Berghain in Berlin. His DJ skills have also made him a popular choice for podcasters, having been called upon to deliver mixes for esteemed shows like the CLR Podcast, Slam Radio and Electric Deluxe.With an already impressive discography, Roberto has built his production credits with EPs on the likes of Fachwerk, Artform, Be As One and Affin as well as a host of remixes for artists like Stephen Brown, Jamie Anderson and Roberto Clementi. His own tracks have been remixed by artists such as Steve Rachmad, Rolando, Mike Dehnert and Samuel L Session.At the beginning of 2015, Roberto launched his own Fossil Archive label. Predominantly a vinyl label (though releases are also available digitally), the ethos of the imprint is that it must not compromise on the sound. By pressing just one track to each side of vinyl, at 45rpm, Roberto preserves the clarity and sound quality.As Roberto said in a recent interview with Data Transmission: “I love the fact that you can hold a piece of music in your hands. They are art pieces in their own right. Music is the product of many years of development; much like a fossil that can be buried deep underground for millions of years, until it is discovered. I wanted to ensure the music is of the highest quality, which means not rushing things.”