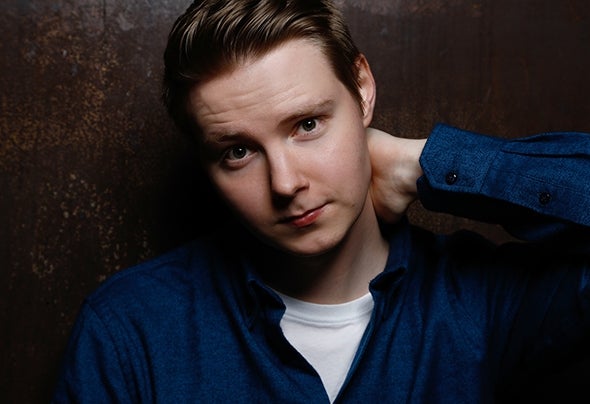 For Helsinki-born, Rome-based DJ and producer Janne Tavi, the moment is now. A bright light in the future of electronic music, he is poised to take off as the next musical visionary under the auspices of New York-based Ibadan Records.Tavi’s musical journey began with his appetite for all things techno. What started as a fascination over time evolved into a stunning acumen for the turntables and a broad range of electronica. As his involvement in electronic music deepened, he was eventually scouted by Jerome Sydenham, who took him under his wing and gave him access to the scene. As part of his undergraduate studies, Tavi made a break for Berlin where he spent the last few years paying his dues, working under the mentorship of Jerome Sydenham and Kerri Chandler, soaking in musical knowledge, and completing two business degrees while manning the back office at Ibadan Records.His understanding of music has always been immediate and innate, but it was many years before he discovered that this also had a name: synesthesia, whose obscure logic has always been his default guiding principle in understanding sound. Tavi is determined to become fully immersed in all areas of the music industry – in the studio, at the decks and behind the scenes. Quickly taking notice of his talents beyond music, the label wasted no time in appointing him director of A&R and Marketing for Ibadan Records and its imprints. Wanting to deepen his understanding of the recording industry from the academic angle, Tavi decided to pursue his masters in Economics in Rome. With his debut house production featuring the legendary Chicago house vocalist, Robert Owens and appearances at Berghain/Panorama Bar and Fabric, Tavi’s future bristles with opportunity.