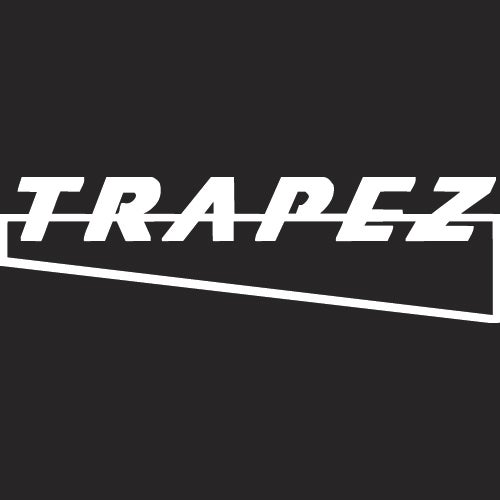 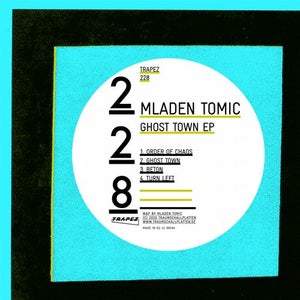 Mladen Tomic has the reputation of being one of the best DJs of Bosnia and with more than 40 releases ranging back to the year 2009 he has been influential too many of his fellow DJs making it into the international DJ circuit.

He managed to reach number 1 on the Beatport Techno charts with the remix of "Front Pocket" by Nicole Moudaber and number 3 with the original mix.
Mladen Tomic has been supported by Dubfire, Richie Hawtin, John Acquaviva, Monika Kruse, Umek, Popof, Adam Beyer, Stefano Noferini and others.
He is described as a person with an open mind and heart and a vision. Someone who blends techno and tech house with hypnotic tribal rhythms.
This quality also applies to his new EP for Trapez in which he shows his skill to create a powerful groove that sets free so much energy you cannot resist moving you feet to the beat from the beginning to the last drop.

The EP opens up with "Order Of Chaos" a track with a bucket full of funk and energy. One could say: more of a flow is hardly possible! Machine funk at its finest, relentless but also uplifting.

"Ghost Town" has the 'brooding dark' implanted in its DNA. No tears from the creatures of the night, when the kick drops in after the break you will forget to cry.

"Beton" is as massive as a concrete staircase and the last track of the EP "Turn Left" could be the favorite track for those who like it edgy, futuristic and heavy. There is a lot of skill here how things are put in place, how things work rhythmically and the nature of the sounds is inspirational to say the least. This track is more than massive and it can wake up the dead. Just great!