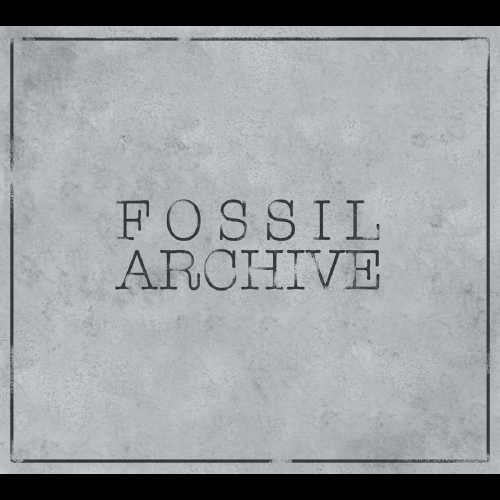 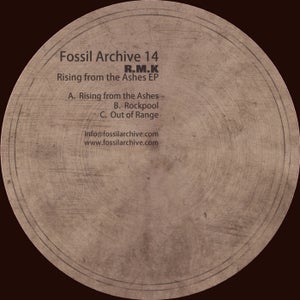 Rising from the Ashes EP

Following on from his recent releases on Slams Soma and Nastias NECHTO imprints, R.M.K (aka Fossil Archive, aka Roberto) readies his debut release on his own label, showcasing a tougher side of his techno productions that spawned from his exciting new live shows.

Leading the Ep, the peak time stomper Rising from the Ashes delivers driving drums, rolling bass and dreamy atmospheres to set the release of in style. This is followed by Rockpool, an intense loopy acid number that evolves over time to mesmerize the listener like nothing else. The Ep is finished off with Out of Range, a stripped back trippy track that sounds like it was delivered directly from Detroit.

Founded by Roberto in 2015, the Fossil Archive label has released music by artists such as Voiski, DJ Rolando, Sterac aka Steve Rachmad, Roman Lindau, Robert Owens, and many more, including Roberto himself. As a DJ and Live act, Roberto has played at the likes of fabric, Tresor, Berghain and more.