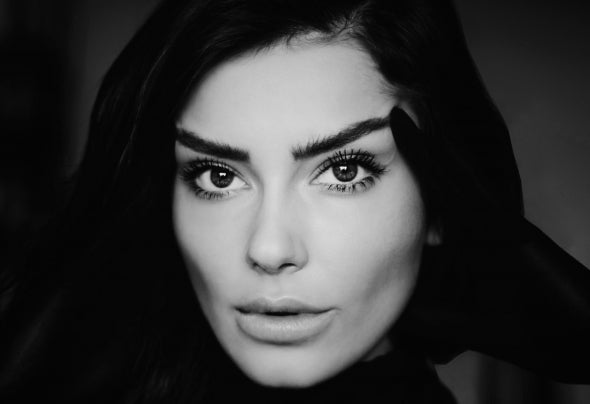 Before Black Lotus rocked dancefloors at festivals like Exit (Serbia) and Forte (Portugal), she pursued art direction and engineering. The enigmatic artist, who was born and raised in Berlin, also dabbled in several other creative fields like acting, design and photography. The composer behind underground anthems like ‘Aether’ and ‘Omnipresent’, admits that she’s always loved science and technology. It’s apparent that the 20-something-year-old vinyl enthusiast grew up to organically combine all of these stimulating interests to create modular ‘handmade’ techno – that’s best described as deep, hypnotic, relentless and intense. This summer, she celebrates her sixth 12-inch release ‘Poems Against the Empire’.The DJ, who is a regular fixture at KitKatClub, Golden Gate & Griessmühle – venues considered to be the cornerstone of Germany’s techno scene - currently works on her debut album. handmade berlin techno.