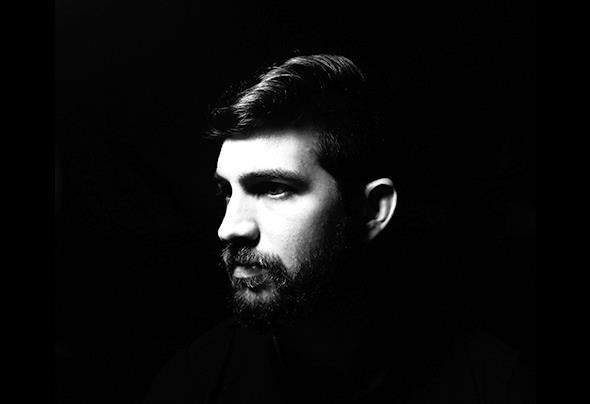 Hioll has become one of the main influences within the rising Cuban Electronic Music Scene. Born and raised in La Habana (Havana) and carrying from the beginning, with humility, the flag of Cuban Techno. Established Abstraction in 2017, the first electronic music label ever in Cuba’s history and which is dedicated to showing the most outstanding talents from the island. But that has subsequently evolved to welcome new international artists and, as such, become a widely supported source of dance-floor cuts. As a producer, Hioll's tracks exist in a powerful climax, which looks simultaneously from the most daring and strange hypnotic Techno to the most bizarre and industrial. He has many successful releases in respected and well known labels, being played and supported by big industry names. This suggests a versatile artist with a strong personality, capable of generating rich and truly unique ideas and, eventually, translating them into a varied context of unprecedented sound experiences.