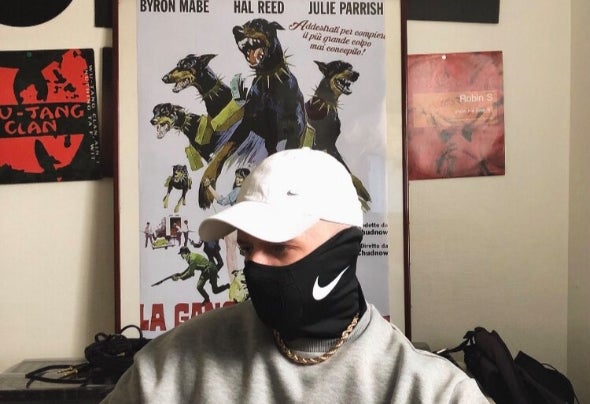 Unklevon Lucas started listening to electronic music at the age of 13. After a lot of time exploring and listening to electronic music, it was time to create and play. He gave birth to the Unklevon project after a few years of experimentation. This project is not part of a musical movement or trend in particular, its creations combine with all its influences – it is a reflection of its own tastes. One can define as a raw energetic techno/electro. In early 2018 his live project was selected by the Astropolis Festival, as well as other French festivals. In early 2019, he signed his first EP on Boys Noize Label (BNRTRAX). His tracks have been played or supported by Perc, Nastia, Boys Noize, Amelie Lens, Miley Serious, Tiga, Manu le Malin, Anetha and more.. His first vinyl on Boys Noize Records will come in may 2021.