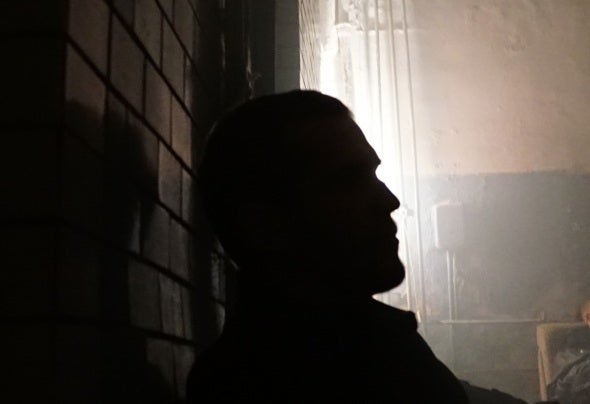 Despite any Germanic overtones of the moniker Enformig, it actually belongs to Ukrainian techno artist Mihail Shevchenko, who lives and works in the city of Kharkov. Currently in his early twenties, he promotes his craft with an extremely long list of marketable styles - yet virtually no direct statement. Biographical and/or aesthetic context is almost absent. One of his Russian-language web venues, for example, simply declares that Shevchenko has been playing live for the last six years - at which point all personal exposition comes to an end. We are left only with the straightforward request that he be paid approximately $666 for each live set...In essence, though, Mr. Shevchenko focuses upon aspects of techno and tech-house; Generalized tone: an erasure of identity is well under way, leaving plenty of room for gloominess. Or black uniforms.