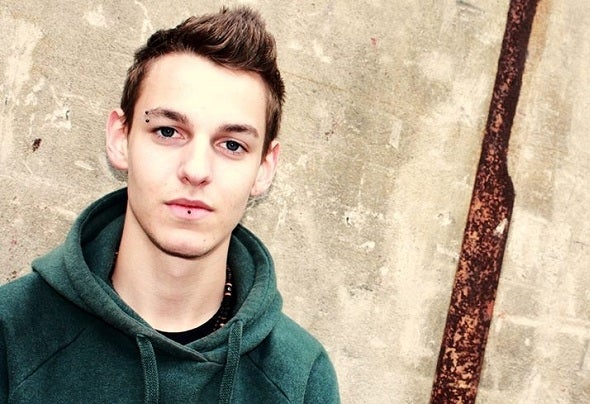 Diatek aka Jean-Claude Molnar, born on 09.10.1994 is a Techno / Dark Techno producer from Bremgarten, Switzerland. He always was interested and fascinated by diverse styles of music. Once he was at a friends home and his friend showed him the track "Felix Bernhardt - Drug Pipe", this was the first track in this genre, which he "understood" and it was the begin of his love to Techno. He began to produce cause of his brother (Maurice Molnar aka HombreOmbre), his works always impressed him and he showed him many styles, tracks and artists of Techno. Diatek specializes his genre to Techno with a hard beat, a strong bassline and often with a dark “touch”.