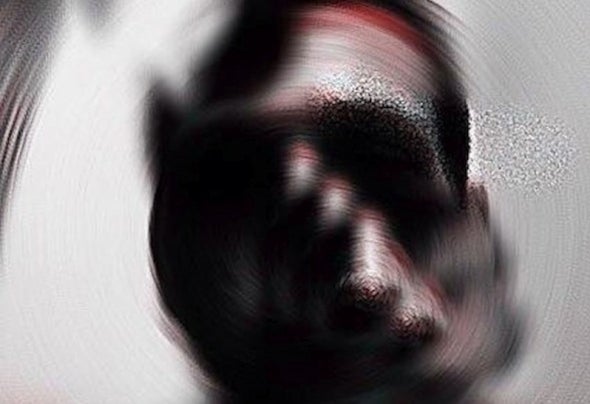 Dan-Tek was born in Palermo in 1991. Already the age of 15 he discovered his passion for music techno,Hard/Techno and Techno minimal. begins to discover his first club in his hometown, already 16 years begins to follow his idols of techno music and techno-minimal as: Richie Hawtin, Carl Cox, Danny Tenaglia, Paco Osuna, Chris Liebing, Len Faki, gary beck , and many other monsters of techno music. Danilo ingrassia AKA Dan-Tek began traveling alongvarious festivals such as: monegros (Spain), Time Warp (italy, germany) ELECTROMUSIC festival (Spain) and many others. begins to produce the age of 18 years discovering his talent and innate passion for music. inspired by the sound of techno,Dan-Tek today begins to mix his first tracks with software like ableton'''' and begins to play here and there in his city. the dream of becoming an artist is everything to him.