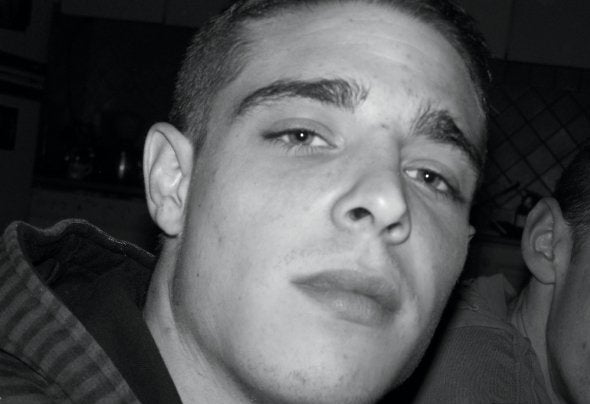 The fondateur of the association miniprod for a couple of years, Matt Miniprod inspired by minimalist sounds, thank's to a lot of work, Matt plays his sounds in clubs near Montpellier as the Villa Rouge, the Yaka, the Ice Club as at "400 coups electroniques" at Montauban.After only a little time, he play' with T OM POOKS and a little time later he did his premiere in the big room of the Villa Rouge with his close friend Shade. Since the beginning, getting better with time, he will share the scene with Nicolas Cuer, Alex Millan, Anton x and many others.Still as passionate, Matt organises some parties named IMPULSE under the sign of techno/Italian minimal at the Villa Rouge who revealed them selves as a big success. Thanks to these parties, he could play near DJ Spektre, Uto Karem , Joseph Capriati, Alex di Stefano, Angy Kore, Axel Karakasi...He still does what he loves and do it with a passion, Soon to be artist of the techno scene.