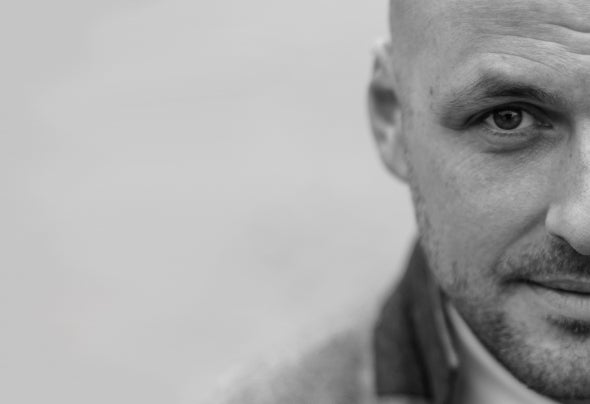 Peat Noise started DJing in the early 2000s. Electronic music really cought his attention, in the early years he was a House guy but suddenly he started liking Techno music and he felt that this genre is closer to him and more comfortable. He’s career started to rising by getting a countryside residency and over the years he had chance to play with the biggest names of the Techno scene like AnGy KoRe, Wla Garcia, Alex Di Stefano, Loco & Jam, Felipe aka Philipp Straub, Alfonso Forte, Sinisa Tamamovic, Mladen Tomic and many more great artists. He reached a pretty massive national successes thanks to he’s event series called Drastic Night which took place in the nation’s capital, Budapest. He also played couple times abroad in countries like Austria or Czech Republic. Once he started feel interest to make his own tunes at the same time as the Drastic Night series were on, in 2010. He quickly learned to handle the beats and got signed some tracks to Binary404.com and other great labels. From that moment he’s been worked together and remixed for artists like Nicolas Bacher, Martyn Hare, AnGy KoRe, A.K.O., A-Brothers, Du’Art, GabeeN and many more.Also had some releases on massive labels like Naked Lunch, Bass Assault Records, Freitag Limited, Mekanism Records, Hybrid Confusion, Crunch Control and the list goes on and on. His carriers brightest moment besides these is the launch of his label, called Naughty Pills Records. It was estabishled in 2011. Since then the label is rising and rising. It already has guys on board like Kontra, AnGy KoRe, Albert Kraner, Electrorites, Du’Art, Electrorites, and its core is ful with young talents who could become big artists under his wings in the future.