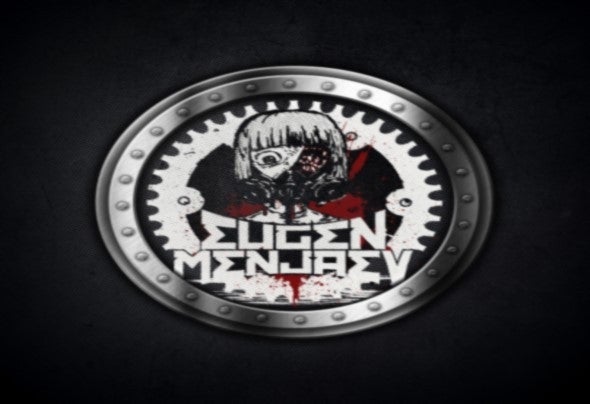 Eugen Menjaev When only 12 years old, Eugen Menjaev started producing his own tracks and experimented with a cheap program with a few loops layered over each other. A year later, while other kids his age still played with cars, he started working more professionally with Fruity Loops. At this young age, his love of the music was born. 2009 he started to produce Minimal / House / Hardcore and Hardstyle tracks. By the age of 16, he had over 600 different projects. His love and passion for the music inspired him to look into different genres and he finally found his big love at the age of 17, Dark Techno. The dark mysterious sounds and heavy kicks of this musical genre fascinated him straight away, and he was deeply influenced and inspired by Hefty and Silvano Scarpetta. Since then he has worked hard and developed his style, his music illustrating the dark and disturbing side of the world we live in. In 2015 Eugen Menjaev had his breakthrough year and played in clubs all over Southern Germany, including Cologne, Nature One Camp and also Switzerland. In 2017 he achieved his dream by being signed to Heftys label "Darker Sounds" - he knew this label would fit his style perfectly and help him improve and evolve his music.