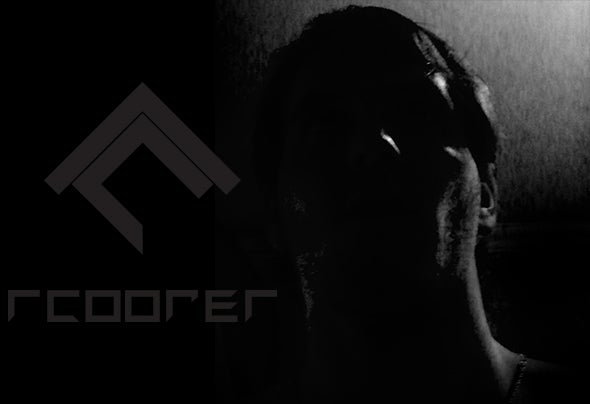 Roland Kádár better know as R. Cooper started to have interest in electronic music (Techno / Hard Techno) in 2006. He loved to see how the actual big names of both Techno and Hard Techno scene like Chris Liebing,Dj Rush and Carl Cox played in front of so many people with so much confidenceand passion. He wanted to achive the full knowledge of this world. In 2007 he started to learn the basics by himself.After two years of practicing and development of lexical knowledge of the respected artists who made this fieldthis bright, he bought his first equipment. After many hours of playing within the four walls and couple of times with friends, he decided to go deeper in this thing by making he’s own music. When he learned the program he uses better, he started to send tracks for labels. In 2012 Peat Noise signed his track, called Recover Data to Naughty Pills Records and that were the point where was no way back. T hat track was followed by EPs, remixes and singles for different compilations at labels like Freitag Limited, Crunch Control, Resorted Recordings, Mystika Records and many more.T he future will be no different. He’s workinghard and more stuffs will come collaborated with artists like Hiab, Destroyer,ATProject, GabeeN, Peat Noise, MNMLX, Ig Noise and labels like TMM Records, Black Pearl Music and more.