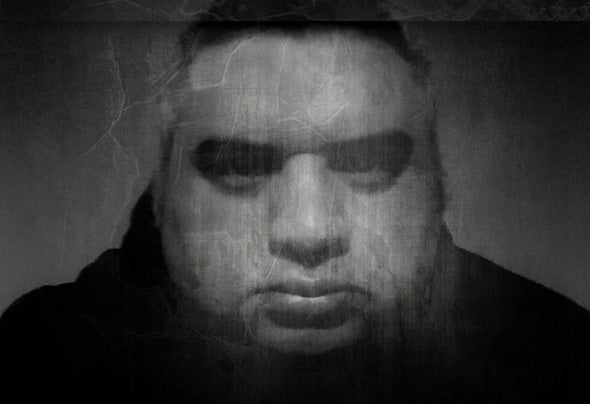 Argentinian born Javier Araya aka DJ Lazar when spinning in clubs or CementO when working in the studio, moved from Argentina and Chile to Norway in 1994 maintaining his childhood love for music especially 80’s electro. Exposure to the likes of Hardfloor, Thomas P. Heckmann and other European artists expanded his already diverse musical tastes. A chance listening to the now classic recording of Jeff Mills’ dj set from the Liquid Room in Tokyo firmly entrenched Javier’s interests in techno and fueled his need to explore the genre more. Five years after touching down in Norway, and with encouragement from friends, Javier bought the necessary dj equipment and began honing his skills. By 2002 he began a residency at a little cafe lounge named Chateau Neuf playing a wide range of electronic music, eventually branching off to organize local club nights and parties, and hosting duties on various radio programs. 2001 Javier began working on his own productions under the alias CementO and has been refining his sound since then, catching the attention of UDZ Records and Prologic Records, two Brazilian dance labels who enlisted his services to remix some of their releases. Since 2004 he has been part of the Chilean electronic scene participating in a multitude of raves and parties as well as bigger events like Chile’s Open Mind Festival and the 2006 Chilean Love Parade - a collaboration between the Chilean and German embassies to bring Berlin’s Love Parade to Santiago. At present Javier continues to develop his CementO alias through his production work while maintaining his dancefloor esthetics with his podcasts mixes and club gigs.