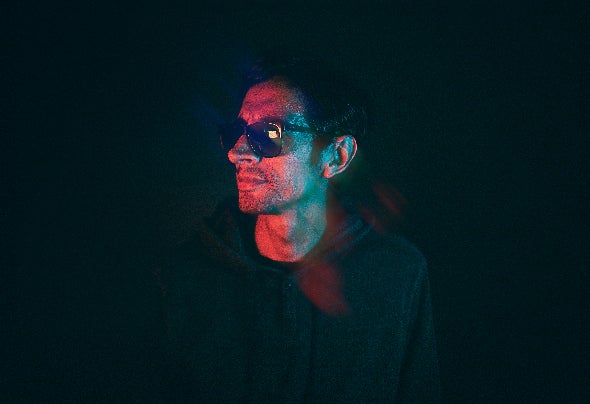 Riksön developed a passion for Music since his early years, something that led him to learn Drums as a teenager. It wasn’t until the late 1990's when Electronic Music got his attention, thanks to a band named The Prodigy, whose elements of antagonism and hard rock immediately got him hooked into the genre. Heavily inspired from films, specially sci-fi, cyberpunk, dystopian and post- apocalyptic universes like Mad Max, Terminator, Blade Runner. His first known contact with the form and kind of Techno that he ultimately fell in love with, was at High-school when he was introduced to Sven Väth’s ‘The Beauty and the Beast’, the track that began it all. It’s depth, aggressiveness, dark textures and complex design still inspires his sound nowadays. With electronic music he found the perfect canvas to put all his ideas, inspiration and feelings in a tangible, expressive and impactful form to share and enjoy with the people. His passion and commitment to the genre has led him to be recognized and supported by several labels, artists and connoisseurs around the globe. An always evolving person and musician whose driving force, impactful and not-shy style can be heard and felt on every corner where he plays.