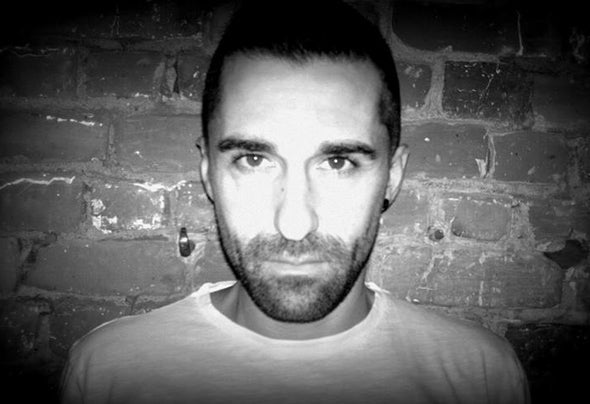 Born in the southwest of France, Julius rocked his youth with many musical styles. But in the summer of 1994 everything changed! Julius discovered the world of rave and found his new musical style : Techno music. Then followed an exploration of this strange and hypnotic music, six months later acquiring turntables - the famous firsts "MK2" . He decided turn things up a gear and started to organise his own parties where he acquired huge experience playing alongside with Len Faki, Johannes Heil, Tony Rohr, Extrawelt, Audio Injection, A.Paul, Virgil Enzinger, Dustin Zahn, Monoloc and Octave. In 2012, Julius started composing his own music. He won the remix contest run by the owner of Neverending Records, Citizen Kain. Then he made a second remix based on an original track from Microcheep & Mollo for Pragmatik Recordings. Now he focuses on creating his own style full of minimal darks ounds