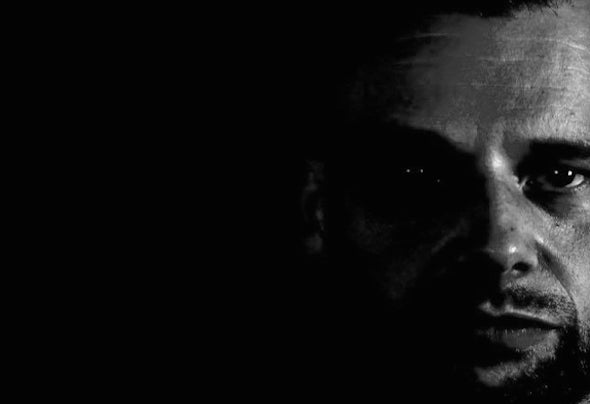 Derek Pitral, Dutch-based Techno producer who grew up in a small town near Rotterdam. At the base music influences from the 80's- 90's like hip-hop flavors, old-school and acidhouse, followed by the beginning of the early hardcore years. With this foundation, he incorporates this in today's releases. Started to produce and build his studio in 2009, it wasn’t until 2011 when his style and sounds began to evolve towards todays releases.Recognized as an upcoming producer and focused on the hard, deep and dark techno scene, already released several EP's and RMX's:: Elektrax Recordings, LCR records, Android Muziq, Refluxed Records, Renesanz Records and more to come. His trademark-sounds are productions of continuous flowing, loud and dark Techno, with unique hypnotizing raw twist.In short time he worked with several great techno producers, with big support of many profound names and recently working on his live-act.