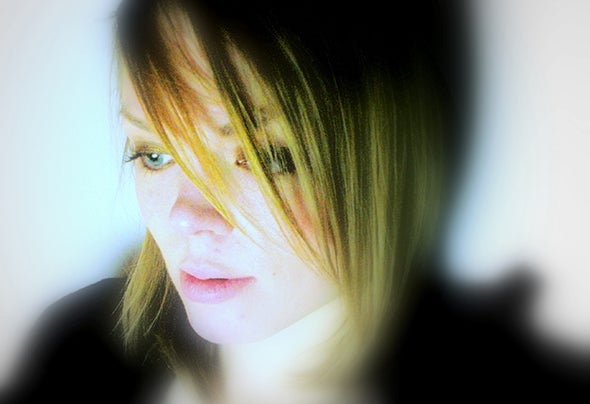 French Techno Fairy Unu started at an early age. After 15 years at the Conservatoire, she tames electronic music. Perfectionist, noted for her meticulous technique and extraordinary melodies, she regales us with powerful, sensual and progressive sets, flirting with dark and hypnotic tones, always maintaining a symbiotic relationship with her audience. After a remarkable first release late 2009, Heartbeats, and a year 2010 placed under the sign of the production, fairy Unu is finally free to fly on her own wings and conquer the dancefloor with her catchy tunes. The release of his first EP - Dirty Music Machine, supported by Abe Duque, FunkD'Void, Orlando Voorn, David Carretta is out on vinyl and digital on Atomic Soda Records (Chocoflash). Also her remix of Virgil Enzinger's Darkness will be out on I.CNTRL in Dec 2011. Stay tuned for more productions!