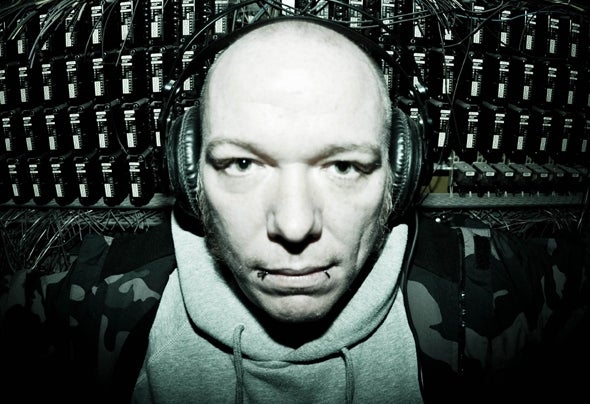 Fresh Otis aka Tom Prohazka from Graz, Austria. His Journey began in 1996 in Vienna playing at clubs P1, Chattanooga, Pianoexpress, Fever, and Gazometer, until 1999 where he moved to the mysterous Asian Continent, playing in India and South East Asia, where he developed his production skills allowing him to return in 2003 to The Netherlands gaining residencies in Utrecht, where he played breaks, jungle and D&B. This lead Fresh Otis to form the Austrian label ‘Livingroom Records’ and also founded ‘Sound and smoke Records’ which stop releasing in 2007 where he moved to Unique 2, due to fusion sounds and cross genre productions. In 2008 he went on tour as a tour companion with Kosheen, In stereo MC’s where he continued touring until 2010 where he returned to Asia again. During his second visit he often residented in the ‘Bed Super-club’ in Bangkok and the famous Phangan ‘Full moonpartys’ aka ‘Fool Moon’ and ‘Shiva Moon’. In 2012, Fresh Otis resides in his birth-land Austria where his journey has allowed him to support; Paul Kalkbrenner, Monika Kruse, Koshee, Stereo MC`s, Turntablerockers, Digitalism, Jan Maruk, Niereich , Sutter Cane , and Kaiserdisko; at the following Festivals and Superclubs; Frequenzy, Urban Art Forms Festival, Elektro Sun (Shanghai), Jewels (Dubai), Paradise (Russia).